Man Out of Time: Nikola Tesla

Nikola Tesla was born on July 10, 1856 in what is it now Croatia. Tesla, who was known as “the man who invented the twentieth century, “was an electrical and mechanical engineer, physicist, and futurist best known for his contribution of alternating current electricity machinery. Beyond his impressive work, Tesla had an eccentric personal life. He claimed to have never slept for more than two hours at a time, and he memorized entire books, visualized entire inventions, and fostered an obsession with pigeons. He is rumored to have figured out a way to provide free energy to everyone on Earth by putting a rod in the ground.

When Einstein was asked how it felt to be the smartest man alive, he replied, “I’don’t Know – you’ll have to ask Nikola Tesla.” 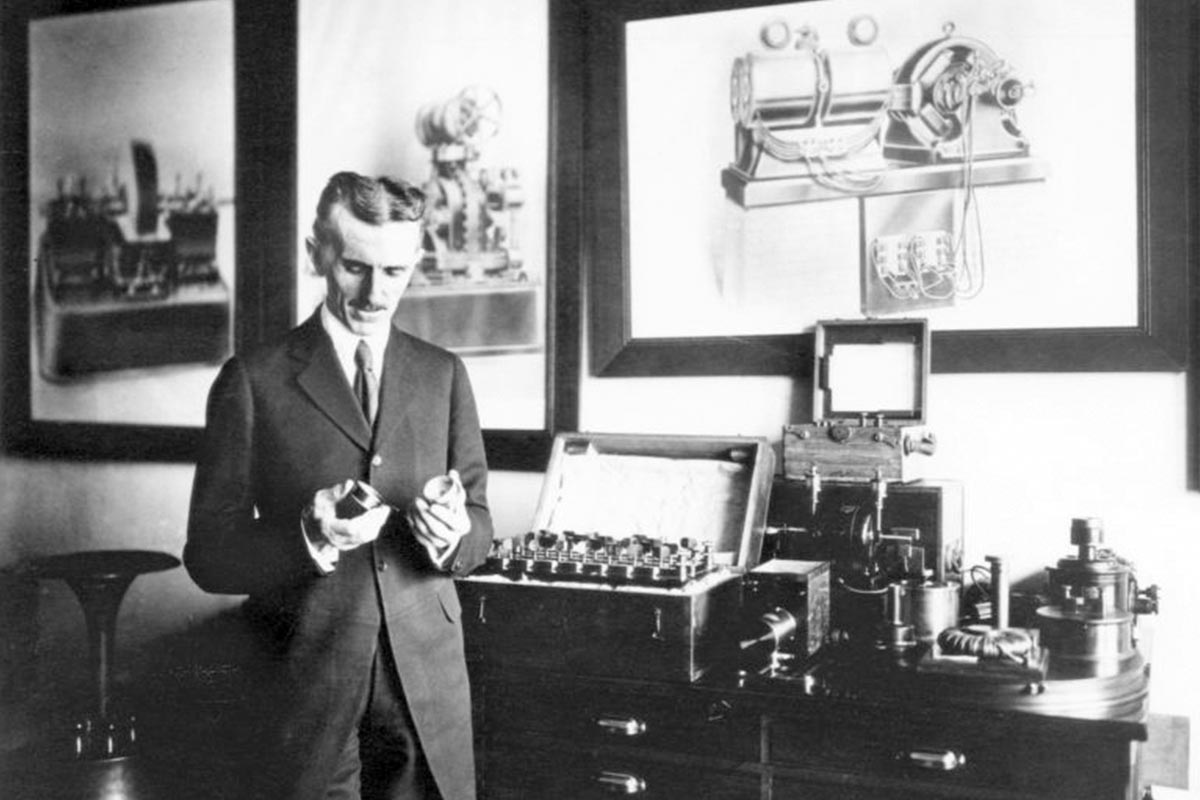 Tesla had more than 700 patents under his belt when he died. 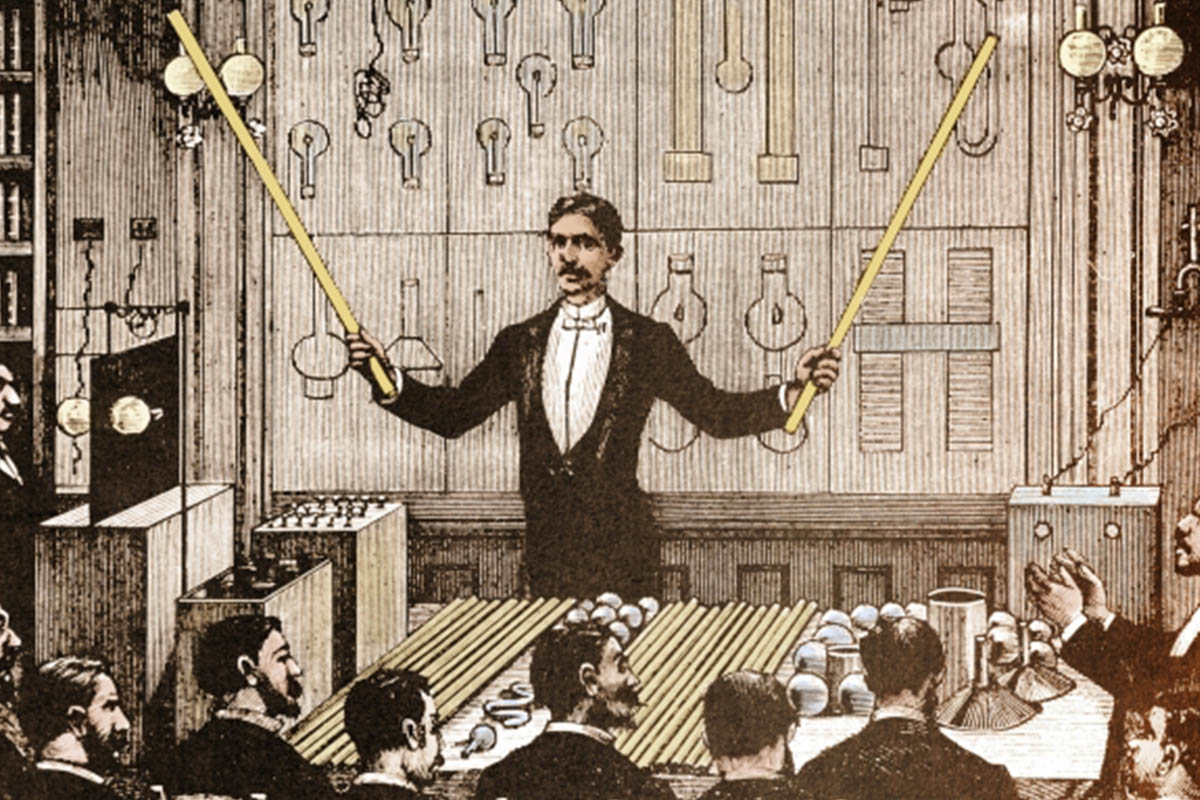 Wireless transmission became a concept Tesla was fixated on. 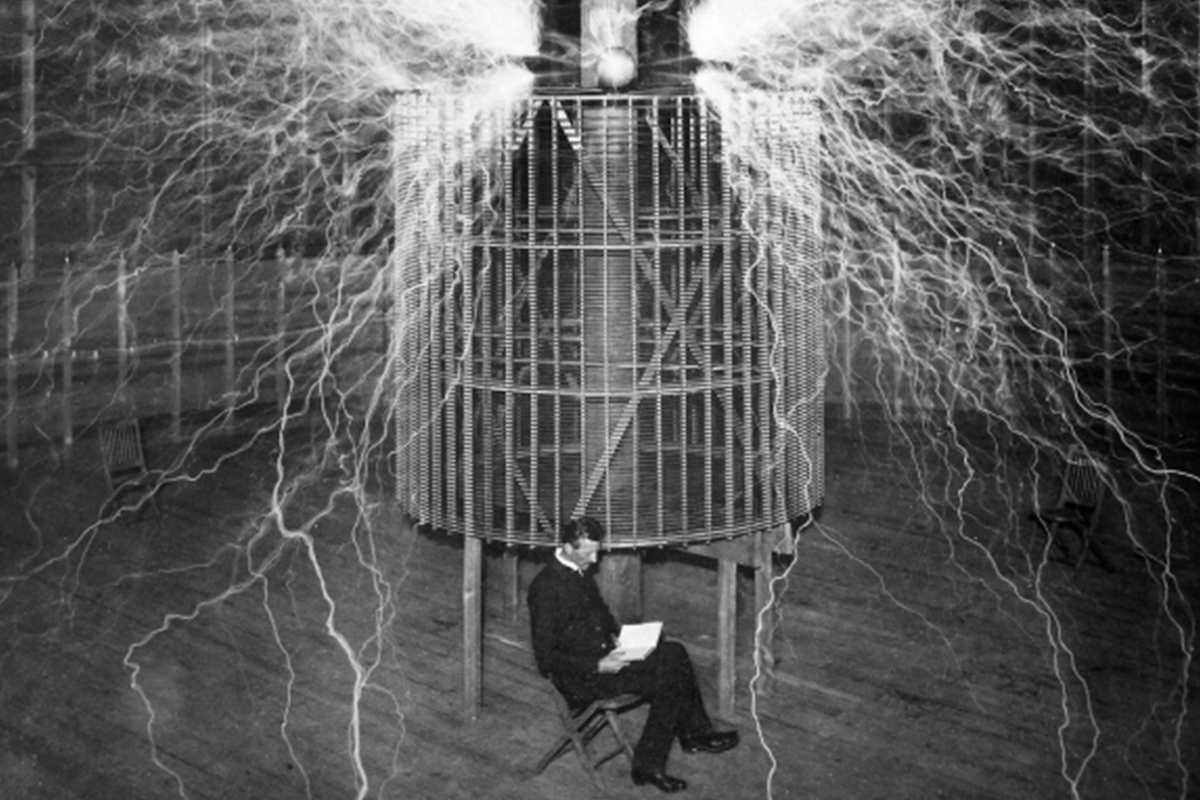 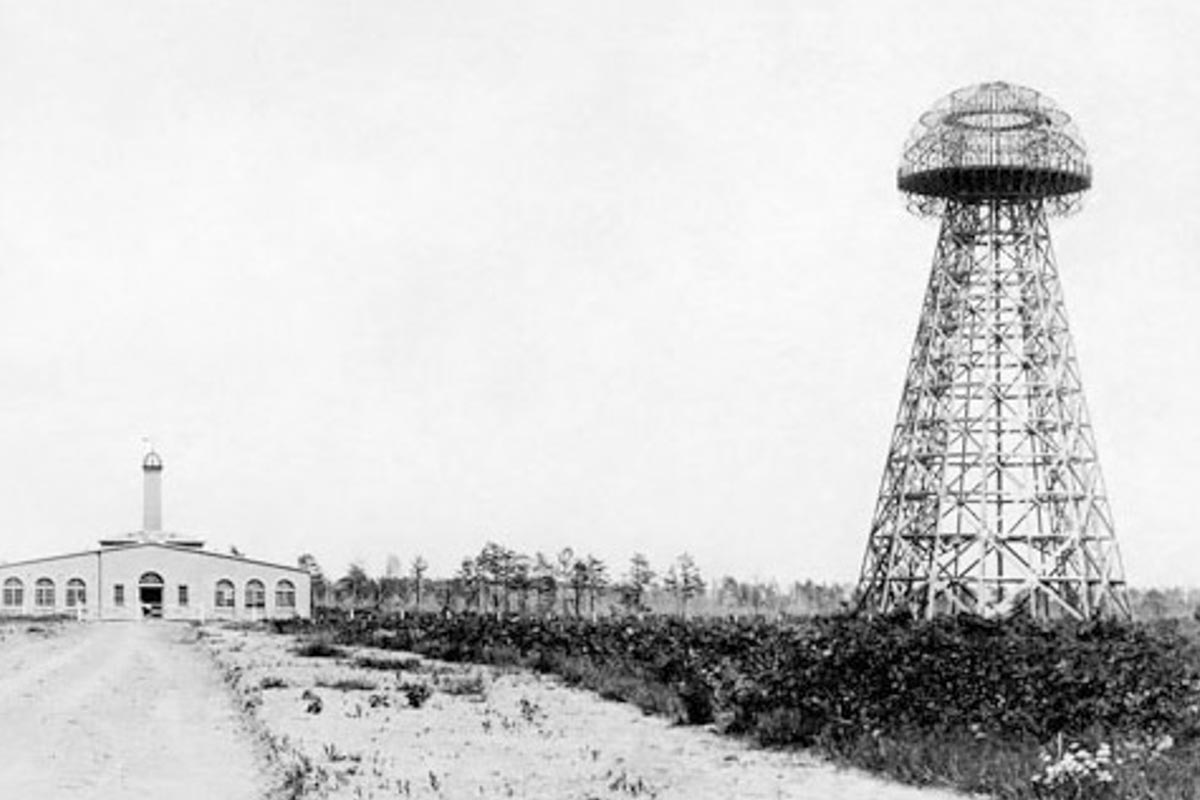 Tesla created the first remote control in 1898, though it was deemed largely useless at the time. 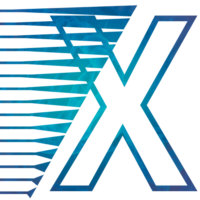 Future is our focus